A safari-insider favourite, the Mara North Conservancy is one of the most densely populated wildlife conservancies in the Mara ecosystem. An added benefit of visiting this conservancy is the feeling of exclusivity and intimacy due to the limited number of visitors allowed. Whether you visit the Musiara Marshes, the Rhino Crest, the Heaven Plain or the Leopard Gorge, memorable wildlife encounters are sure to follow.

The area now known as the Mara North Conservancy was in extremely poor state back in the 1980s and 1990s. Ownership of the land was highly fragmented and the fencing between land boundaries caused major barriers for local and migrating wildlife. Overgrazing by the Maasai’s cattle caused degeneration of the land and threatened the future of the landowners. In 2009 a group of over 800 Maasai landowners joined together to save their land and livelihood by establishing the 320 km2 Mara North Conservancy. Thanks to the conservancy's conservation efforts and partnerships with lodges and safari organizations, the area’s wildlife is booming and the Maasai landowners have a brighter future ahead.

Long golden grass and whimsical flat-topped acacia trees, the conservancy’s landscape is exactly as you would expect it to be. Thanks to conservation efforts such as natural environment regeneration and protection of wildlife from poaching and traps by wildlife rangers the conservancy now had one of the highest concentrations of wildlife in the Mara ecosystem. Aside from the Big 5 there are over 450 species of birds to spot, several species of antelopes gracing the plains and a variety of animals that seem to have stepped straight out of a story book.

The eastern side of the plains feature a network of wooded valleys and seasonal streams known as ‘luggas’. The area’s riverine forests are an emerald-hued refuge for the conservancy’s elephants, baboons, giraffes and hippos. To the west, forested hillsides flank the croc-infested waters of the Mara River with the towering Olooloo Escarpment rising up in the background.

From Leopard Gorge, a secluded big cat maternity ward, to the scenic Lemek Hills, a refuge for endangered African wild dogs, the conservancy’s location and landscape make it a first-class safari destination. During the months December – May, the conservancy is home to the Loita Hills migration. During this lesser known, yet still incredibly impressive migration, thousands of local wildebeest trek through the Mara North Conservancy.

Chances of seeing the big African cats in action are even greater during the Great Migration. During this ultimate trek of herd animals, the local big cats are often out and about in search of their next easy meal. You will be able to see quite a bit of the Great Migration from within the Mara North Conservancy during the dry season from July - October. Migrating herds of wildebeest and zebras that continue on from the Mara Triangle and the reserve, and push further north, pass through the conservancy. However, for the more dramatic Mara River crossings you’ll have to travel south to the Mara Triangle or Masai Mara National Reserve.

During your stay in the conservancy, your accommodation will offer a variety of safari activities. Generally you’ll be able to choose from off-road driving, walking safaris, bush meals and after-dark jeep safaris. Due to the exclusive nature of the conservancy, you’ll likely encounter very few other vehicles during a game drive. In most cases your lodge or tented camp will also offer opportunities to interact with the colorfully dressed Maasai.

There’s no real wrong time of year to visit the Mara North Conservancy. However, you may want to consider travelling to the area sometime from July – October during the dry season for the best weather conditions. This is also the time of year when you’ll find most wildlife huddling around permanent sources and therefore easier to spot. Should you decide to travel to the area between November and June, the so-called green season, the weather may be slightly less dependable however there’s still plenty of wildlife out and about to spot. Since accommodation in the conservancy is limited, you will want to book as soon as possible to ensure you have a place to stay at during the busy July – October time period. 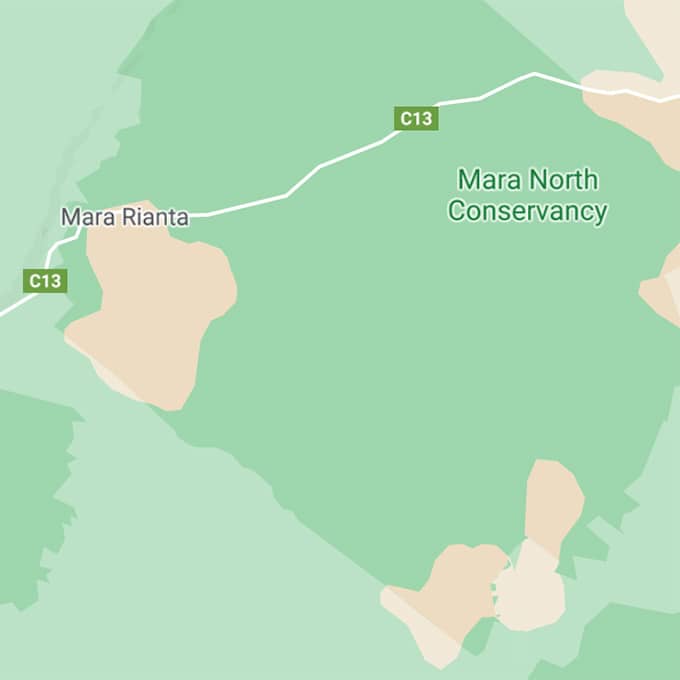 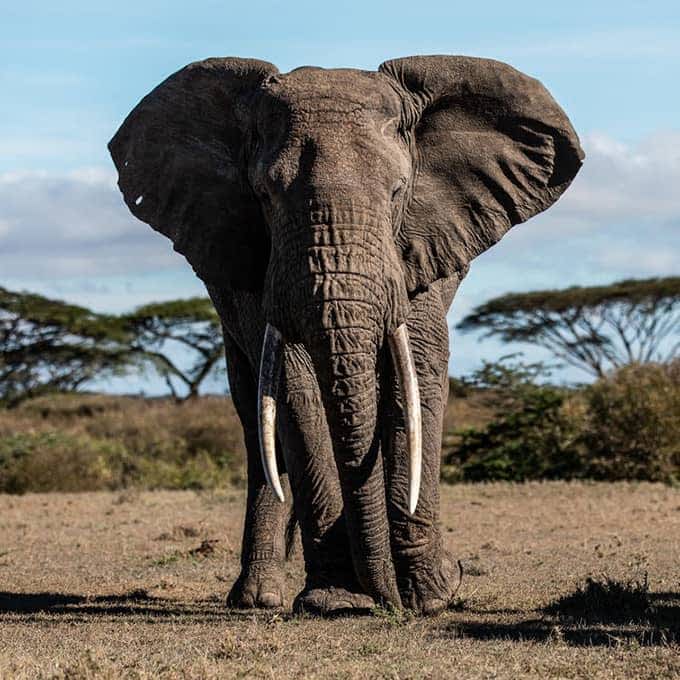