Iconic African grasslands with a splash of riverine forests and towering escarpments.

Close your eyes and imagine what the Masai Mara must look like. Chances are you’ll see images of endless golden grasslands, clear blue skies and an occasional oddly shaped tree. It is that 'Out of Africa' image most of us fell in love with. The ultimate in adventure and unspoiled nature. The good news is, Masai Mara does indeed have vast sprawling plains... but that’s just the tip of the iceberg.

The Masai Mara lies within the Great Rift Valley. This 5,600-kilometer fault line stretches from Ethopia’s Red Sea and on through Kenya, Malawi, Tanzania and Mozambique. The Mara offers visitors four very unique and beautiful types of terrain. To the east there are the Ngama Hills which feature leafy bushes and sandy soil, a favorite among rhinos. To the west there’s the Olooloo Escarpment, a towering sheer cliff rock wall. Along the Mara River lies the Mara Triangle with its lush grasslands and acacia filled woodlands, the home of a wide variety of wildlife among which the migrating wildebeest. Last, but not least, there’s the rolling grasslands scattered with boulders, termite mounds and an occasional bush, the Mara plains.

A large portion of the Masai Mara is made up of the most mind-blowing vast wide-open golden-hued grasslands. These are the kind of plains that seem to go on endlessly, without a human-built structure in sight. It’s the classic ‘savannah’ where you’ll have an excellent view of the animals that spend their time grazing, lazily strolling along or perched upon a termite hill staring out into the distance. This is also the best place for an excellent view of a few high speed and dramatic predator versus prey chases. The wide-open land gives you an excellent vantage point for spotting the animals of the Masai Mara plains.

Aside from the plains, the Masai Mara also features very unexpectedly green lush riverine forests. Large rivers, such as the Mara River, overflow their riverbanks during the rainy season. During the dry season, these areas remain a source of water for all the creatures in the Mara. The presence of water enables the growth of broad-leaved evergreen trees. The shade beneath the leafy greens allows the soil and air to remain moist. This creates the ideal habitat for other vegetation to flourish providing food for insects, birds and animals in the Mara. The forest floor is carpeted with shade-loving plants and even the trees are hosts to a multitude of orchids and creeping vines.

Initially, you may be a bit underwhelmed when driving upon the Loita Hills. But, if you put in some effort (read: a few hours of bumpy driving) and patience you’ll eventually encounter a fairytale-like indigenous forest known as the 'Forest of the Lost Child'. At their highest, the Loita Hills reach an altitude of 2,150 metres. This low-lying mountain range to the northeast of the Masai Mara National Reserve is one of the most traditional corners of Masai country. It’s so remote and difficult to access that it is sparsely populated and receives very few visitors. It has therefore maintained a very authentic feel. The adventurous at heart can embark on walking safaris along the various trails that wind along the mountainside through dense jungle. The entire area is inhabited by a wide range of extraordinary animals; from buffaloes and bushbucks to forest pigs and colobus monkeys. The Loita Hills are also the scene of the lesser known 'little migration', where thousands of wildebeest (and the predators that hunt them) embark on their epic annual trek.

Masai Mara versus the Serengeti 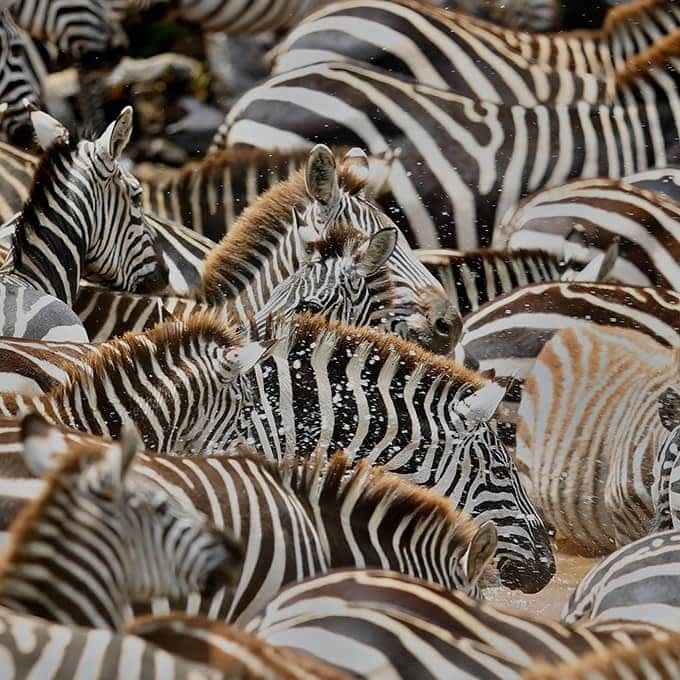 read about animals in Masai Mara 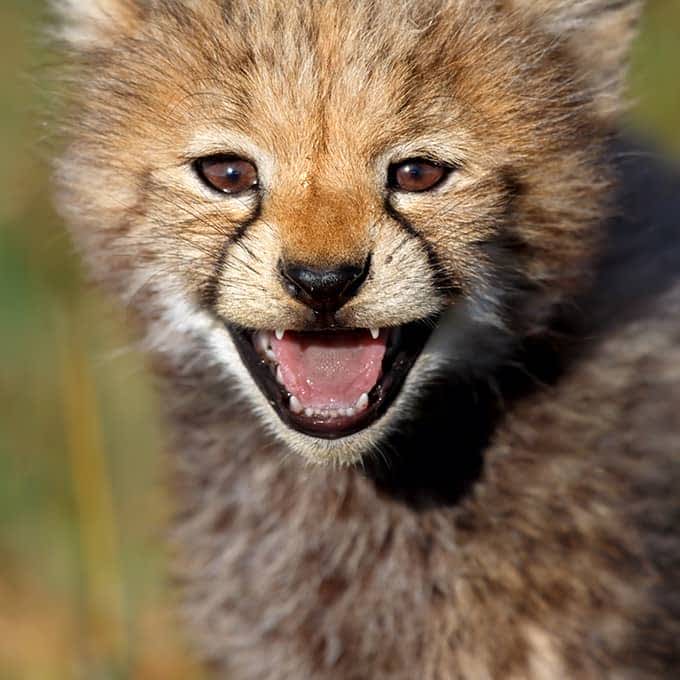 read about preserving the Mara 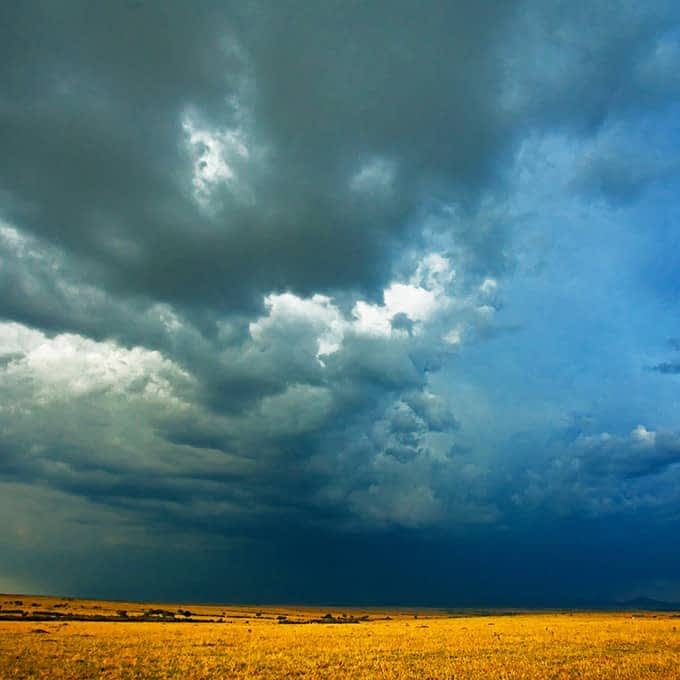